My work has developed as a direct response to the crisis of plastic pollution in the sea. My daily dog walks along North East beaches raised my awareness of this issue as I began collecting washed up and discarded plastics.

My aim is to produce a significant body of work using the plastics I have collected over the course of a single year, the idea being to demonstrate the significant difference that one person can make. I have been collecting and recording every piece of plastic found since the start of 2018 – more than 7000 items since January 1st . This project is now funded by the Arts Council and will be exhibited early in 2019 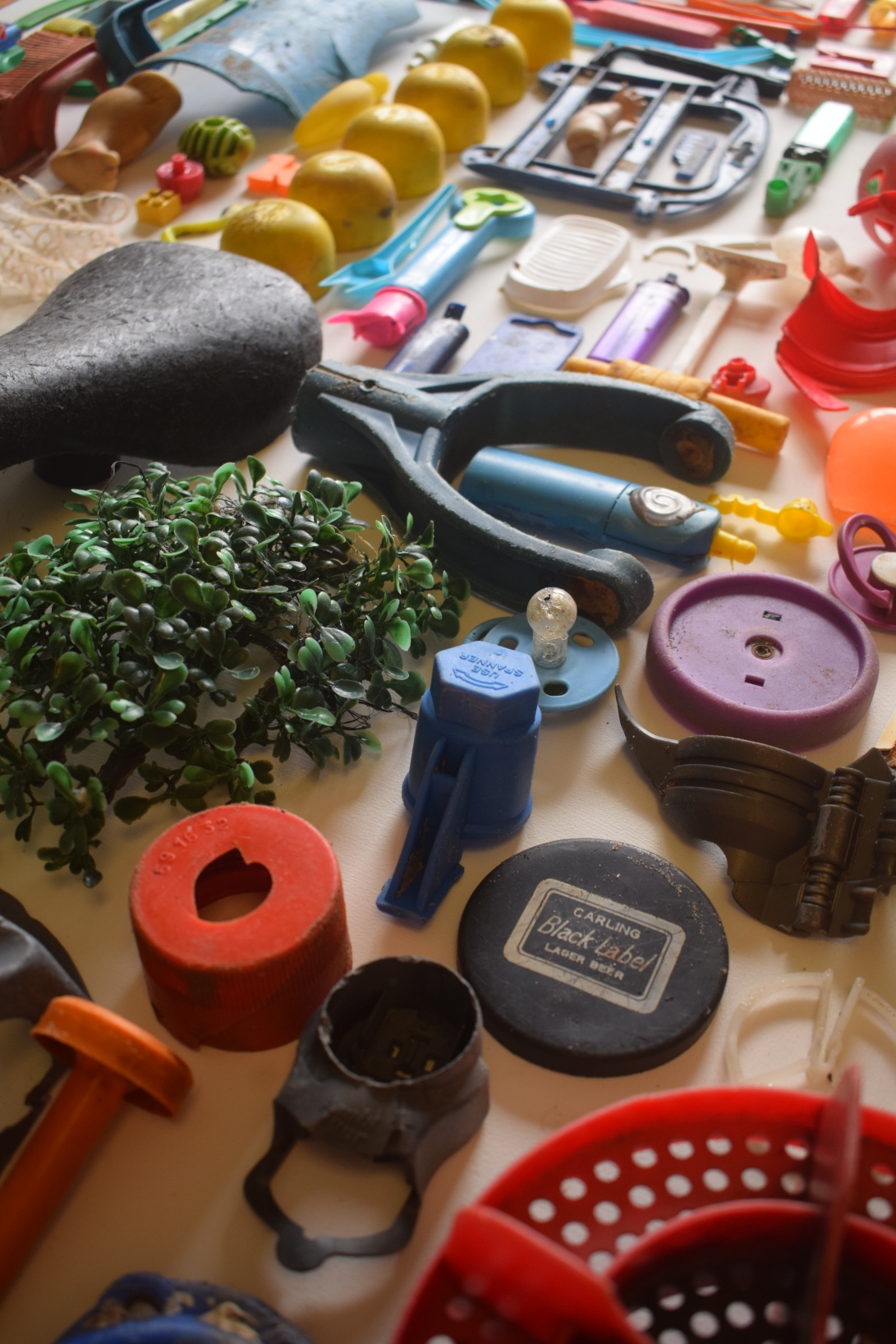 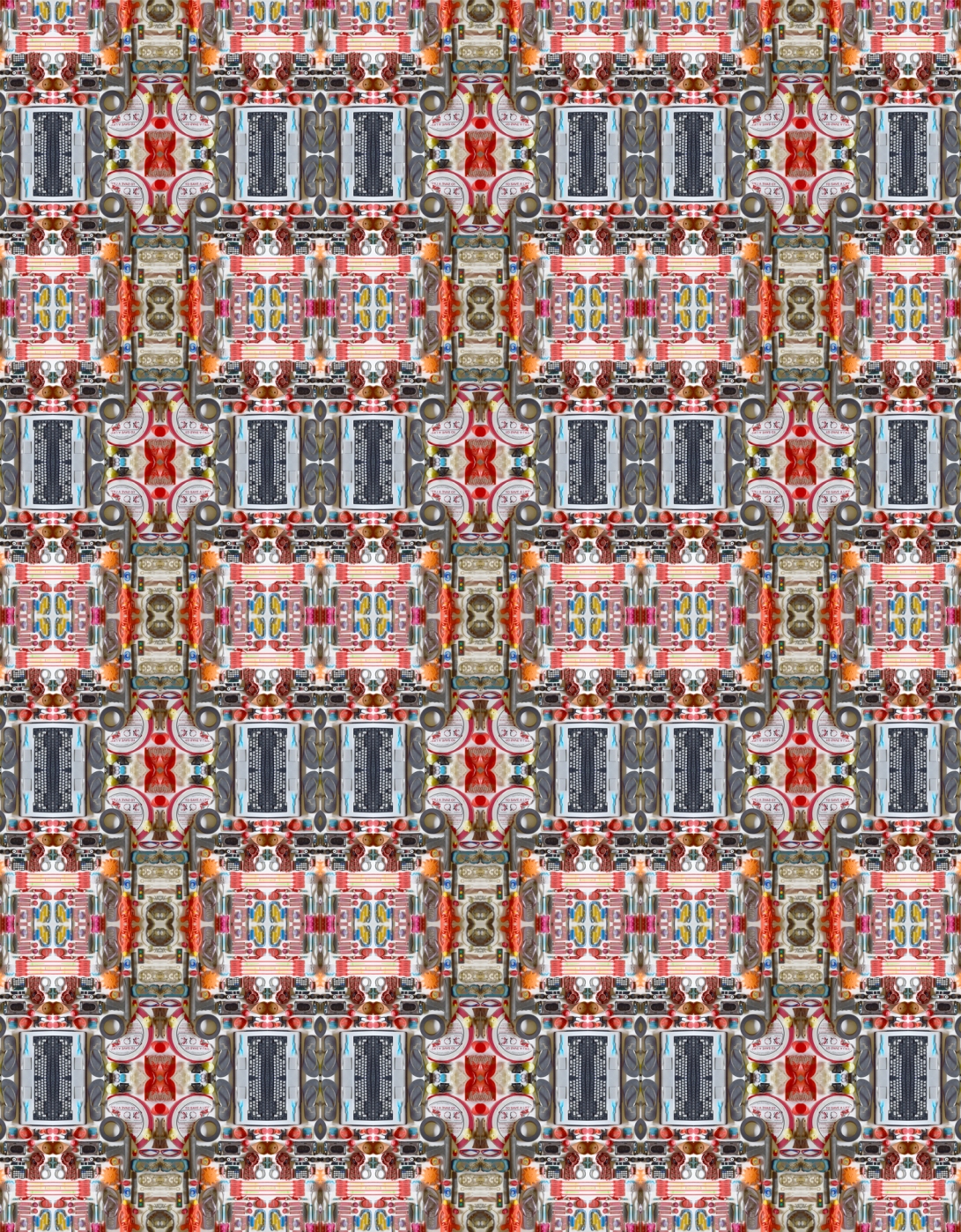 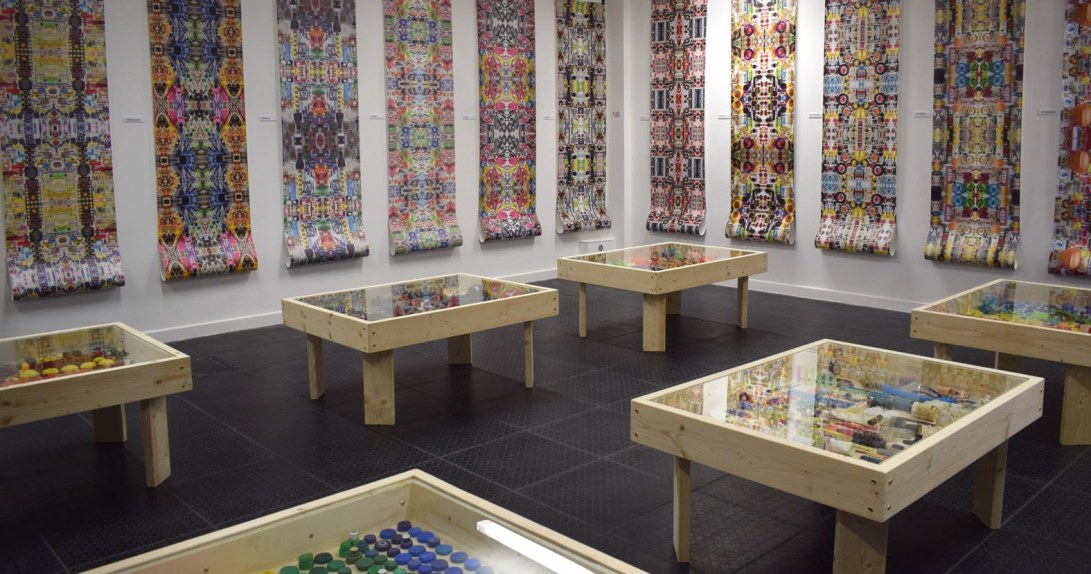 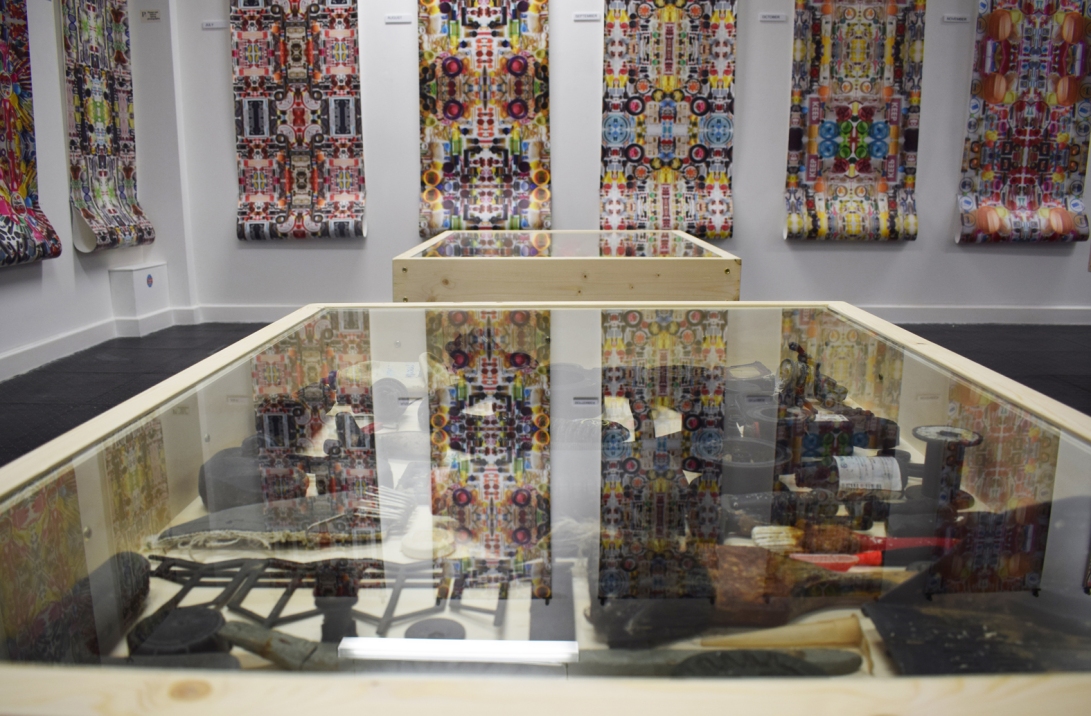